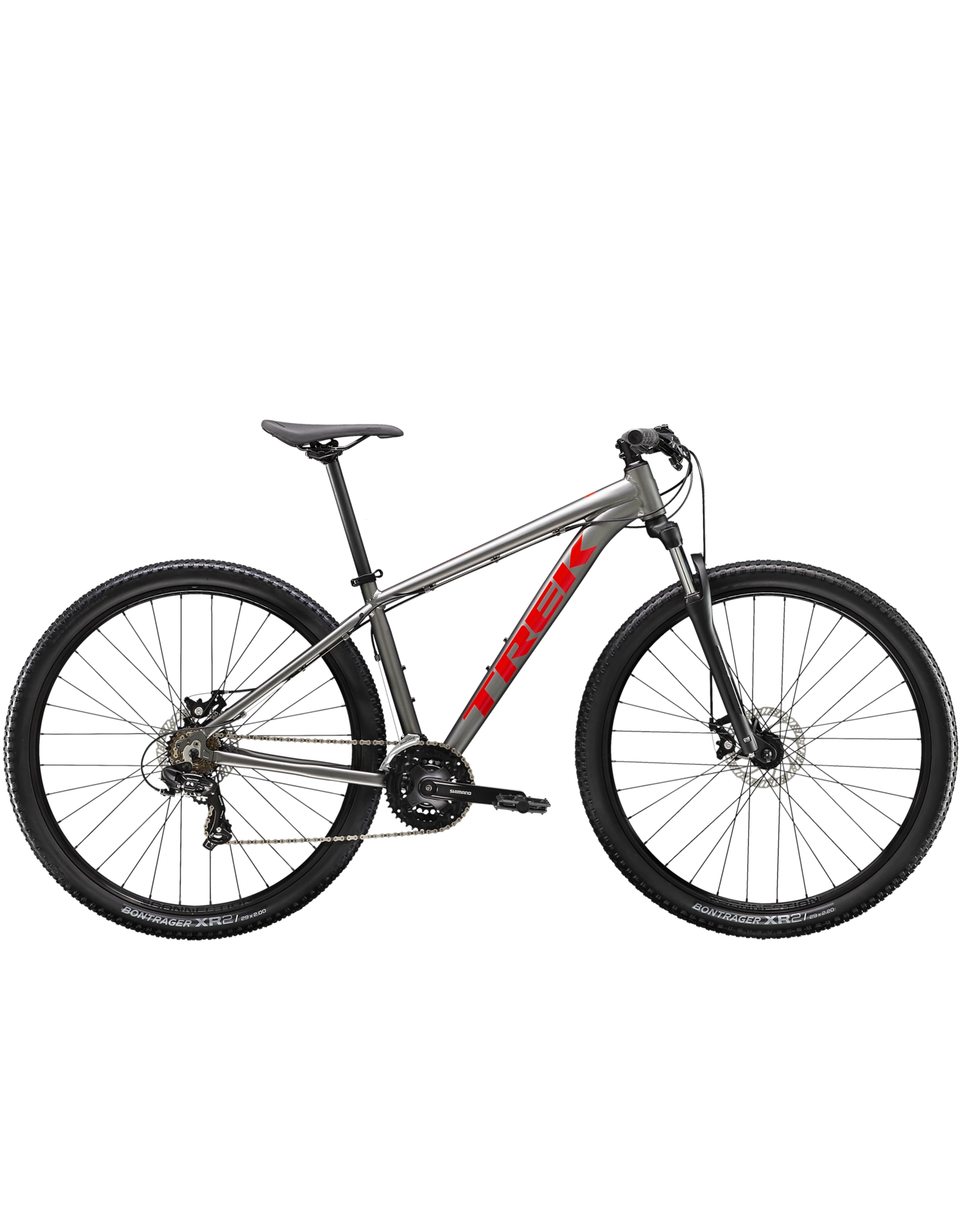 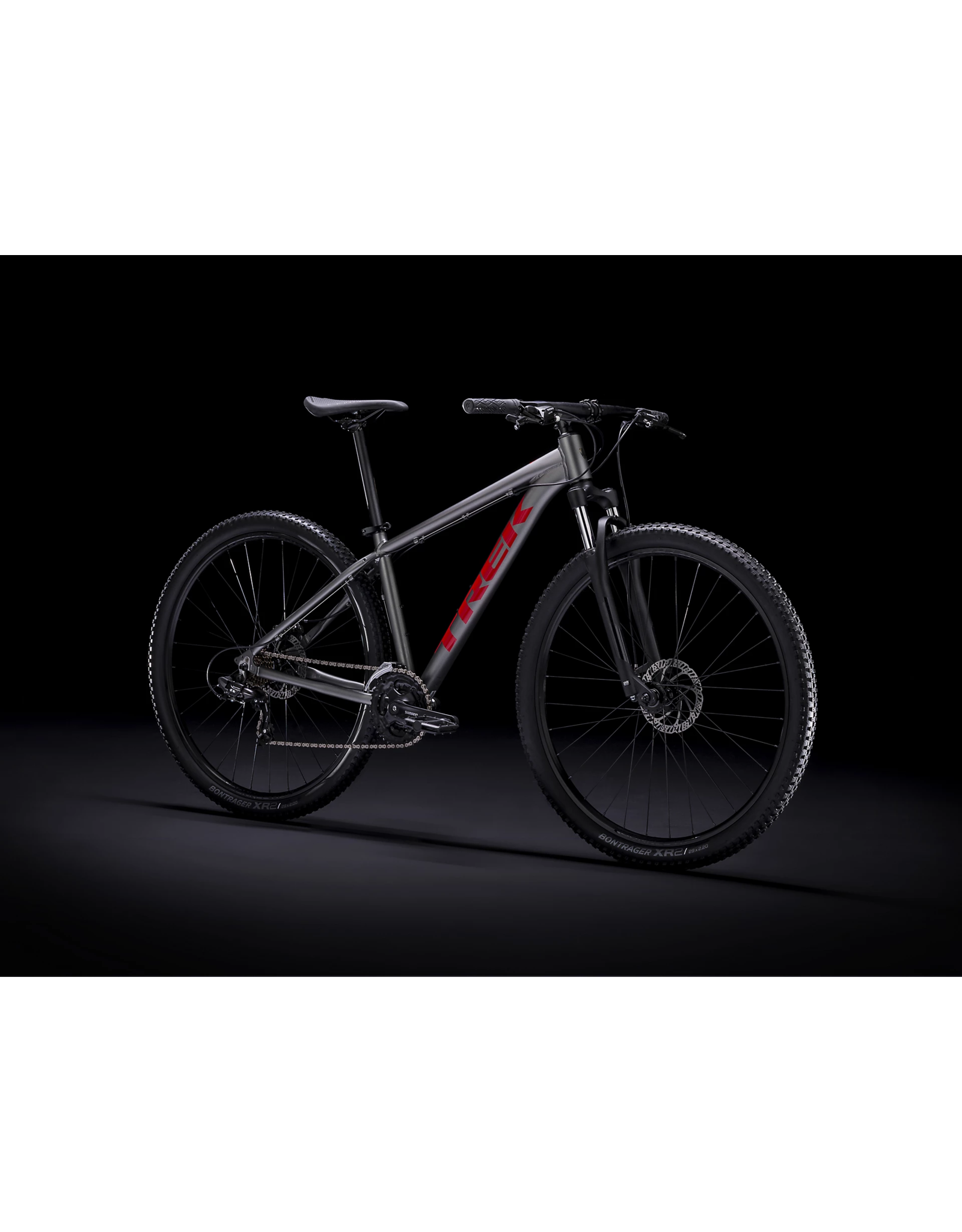 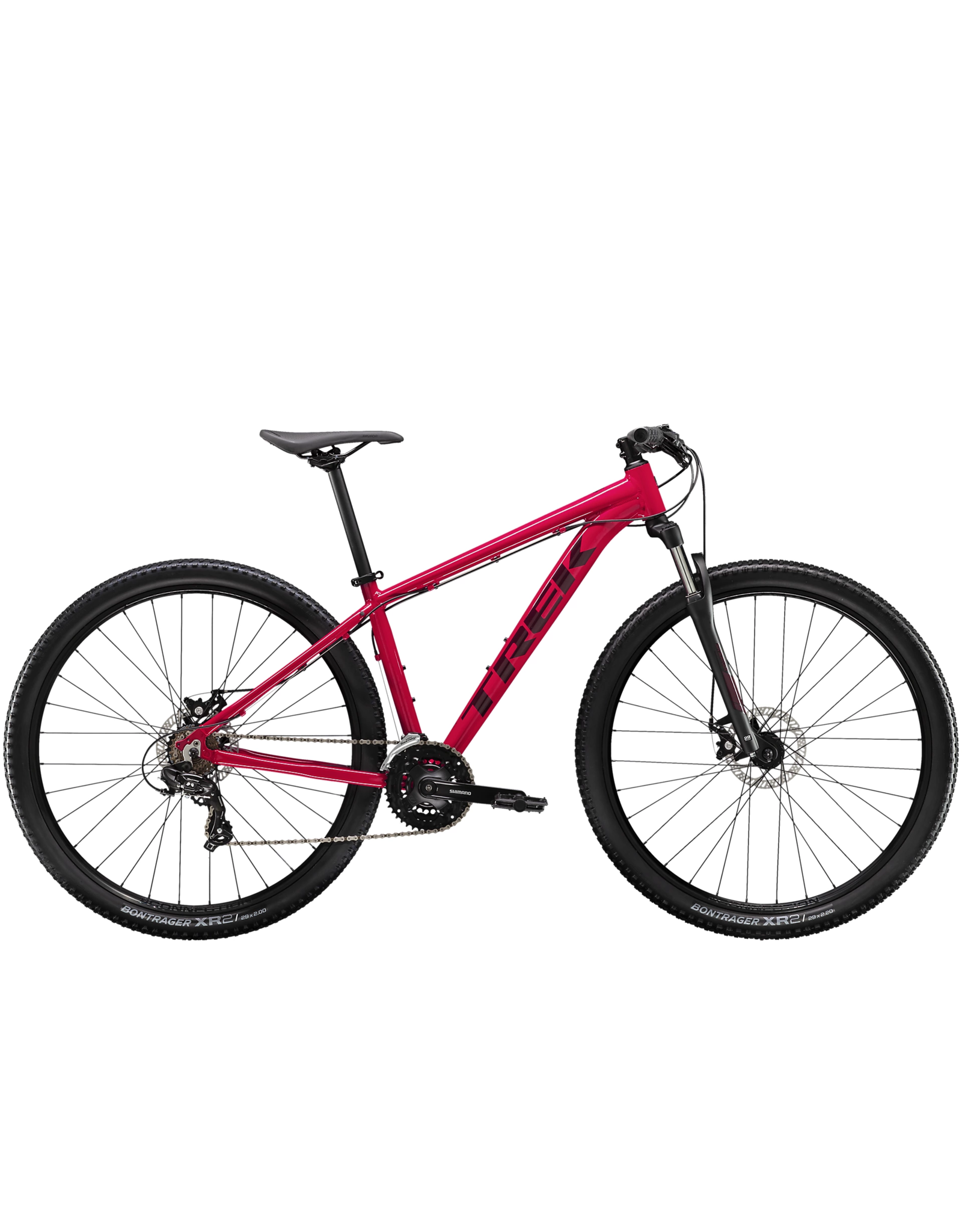 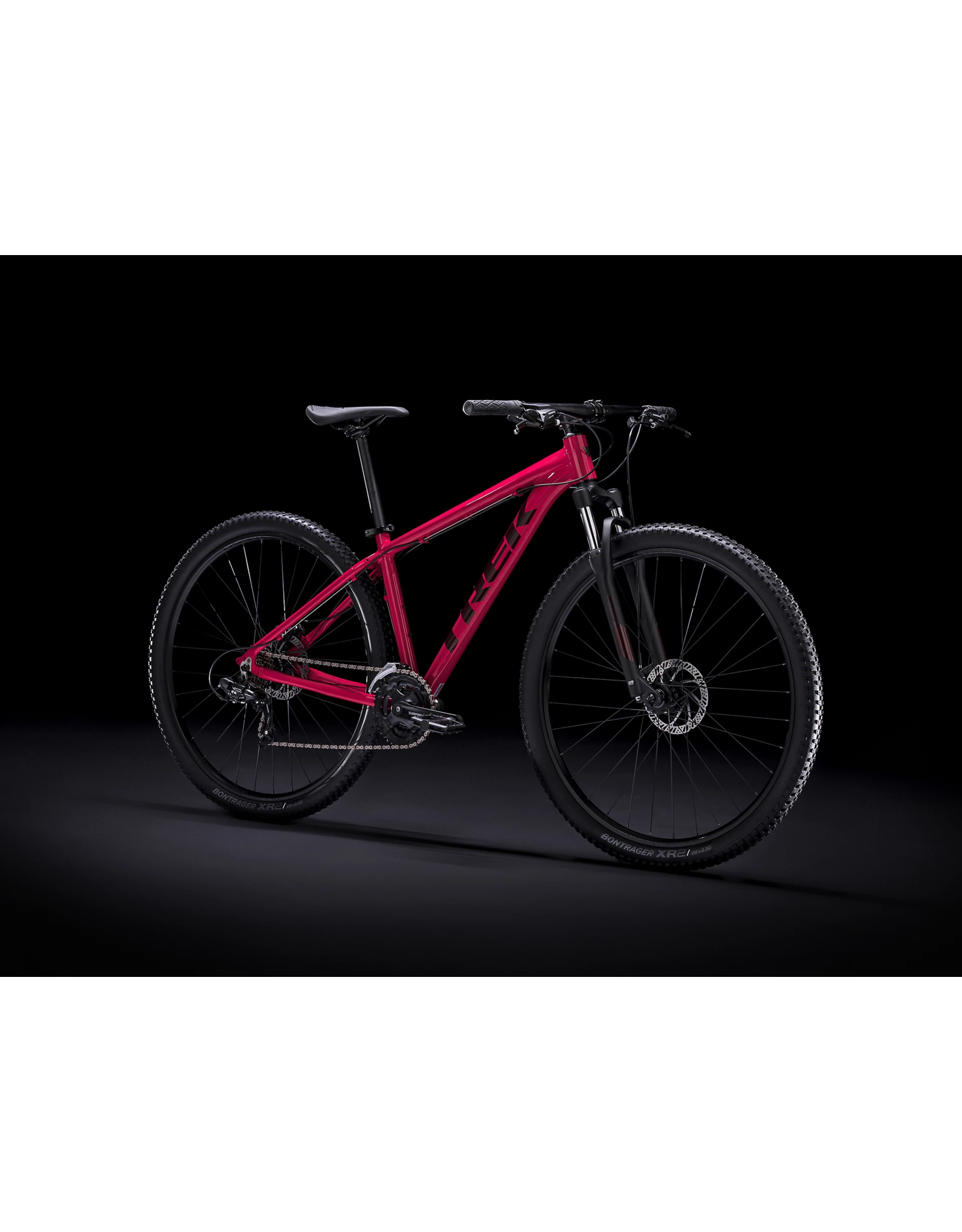 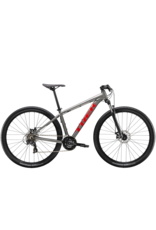 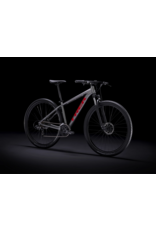 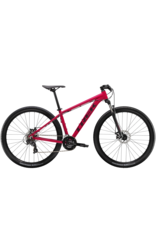 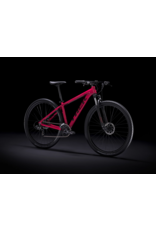 You want an introductory mountain bike at an incredible price, but also want a commuter that's rugged enough to hop kerbs on the way to class. Disc brakes, knobby tyres and 21 speeds make Marlin 4 a great choice.

The tech you get

Marlin 4 has 21 speeds with a wide range of gearing for easy riding on varied terrain. It's modelled on our higher-end mountain bikes and built with a lightweight Alpha Silver Aluminium frame, mechanical disc brakes for increased stopping power in any weather conditions, and a suspension fork with 75 mm of travel – just enough to absorb the big bumps and keep you cruising.

Marlin 4's greatest gift is its versatility. It's built according to Trek's mountain bike heritage and is totally capable of taking on the trails. But it's an efficient daily rider, too. The rack and mudguard mounts make it a great choice for commuters who want to get a little rad on the way to class or the shops.

Why you'll love it

Add your review
0 stars based on 0 reviews